In medieval Europe, the doctorate appeared as a license to teach at a medieval university.

Its roots can be traced to the early church when the term “doctor” referred to the Apostles, church fathers and other Christian authorities who taught and interpreted the Bible. The right to be able to grant a licentia docendi was given  to the church in which the applicant needs to pass a test, to take oath of allegiance and pay a fee. The Third Council of the Lateran of 1179 guaranteed the access – now largely free of charge – of all able applicants, who were, however, still tested for aptitude by the ecclesiastic scholastic. This right remained a bone of contention between the church authorities and the slowly growing independent universities,  but  in 1923, it was given by the Pope to the University of Paris where it became a universal license to teach (licentia ubique docendi).

Doctoral training was a form of apprenticeship to a guild at the university. The traditional term of study before new teachers were admitted to the guild of “Master of Arts”, seven years, was the same as the term of apprenticeship for other occupations. Originally the terms “master” and “doctor” were synonymous, but over time the doctorate came to be regarded as a higher qualification than the master degree.

The terms “master”, “doctor” today (from the Latin – meaning literally: “teacher”) and “professor” signify different levels of academic achievement, but in the Medieval university they were equivalent terms

The oldest university in Europe, University of Bologna in Italy, was the first institution to grant the degree of Doctor in Civil Law in the late 12th century; it also conferred similar degrees in other subjects, including medicine.

The University of Paris was the one who used the term “master” for its graduates, which was adopted by the English universities of Oxford and Cambridge, as well as the ancient Scottish universities of St Andrews, Glasgow, Aberdeen, and Edinburgh. 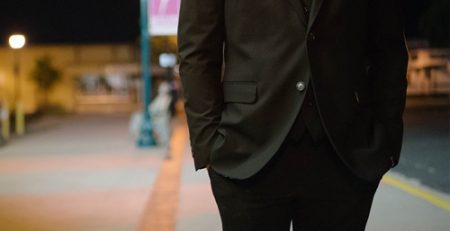 Career Management: Why you should learn

Career management is something that every goal oriented person must prioritize if you want to maximize success and happiness... read more 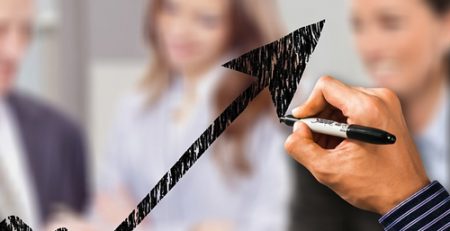 Career: What you can get from an online degree

Having an online degree can be a gainful investment. It’s possible to land a job worth $100,000 a year or more with... read more 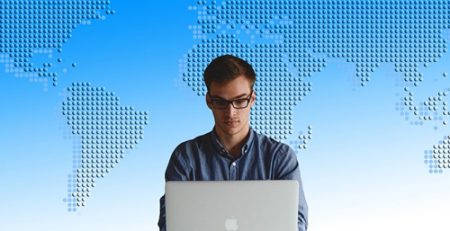 Career Change: Should you pursue your education?

Do you have a job that is like a dead end, where there are few, if any, opportunities for... read more 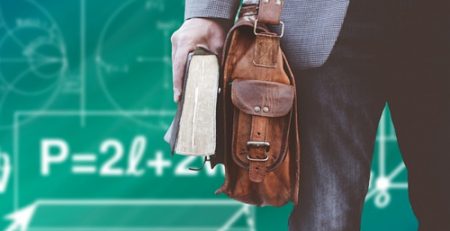 English Education Degree: What you can do with it

While obtaining an English education degree, you’ll develop many skills that you can use not only in the education... read more 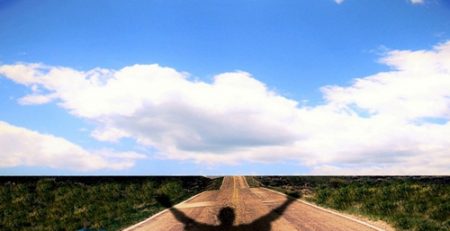 What does an employer look for an employee? Employers want employees who provide best value of themselves and their... read more 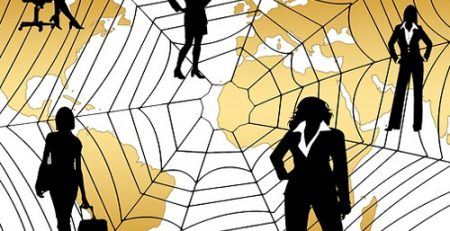 Do not prevent yourself in creating and grasping opportunities. The work marketplace is constantly evolving. At any time, the demands... read more